Join us for an evening with New York Times Best Selling author and Reese Witherspoon Book Club pick Alka Joshi as she discusses her bestselling books, The Henna Artist and The Secret Keeper of Jaipur. This event is part of our series "YPL Presents: Online Author Talks and Discussions." Learn more about this series and other featured authors in it here.

**REGISTRATION: To receive a virtual link to the event you must register here** 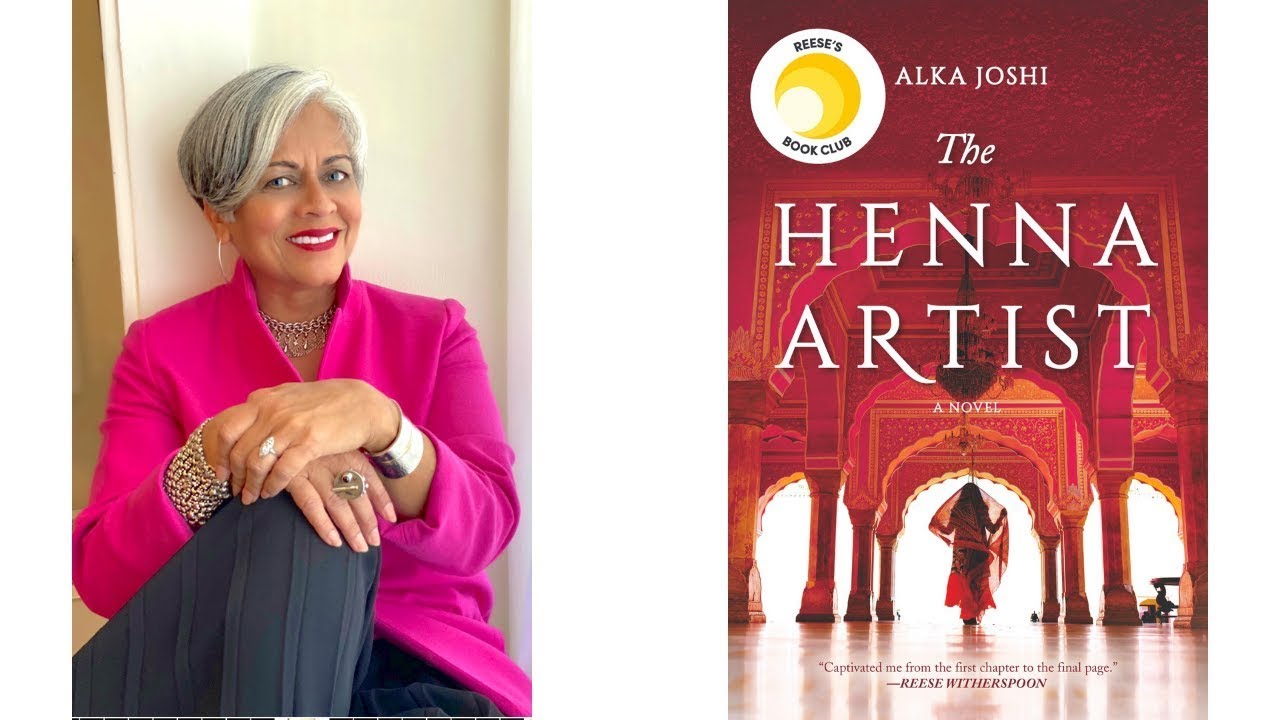 About the Event: Alka Joshi was born in India and immigrated to the US when she was nine years old, and published her debut novel, The Henna Artist, at the age of 62. The Henna Artist transports readers back to 1950s India and follows Lakshmi Shastri, a skilled henna artist, and herbalist. While working for Jaipur’s elite, Lakshmi hides an abusive marriage she ran away from 13 years ago. Unfortunately, her husband finds her and appears with a sister Lakshmi knew nothing about. Lakshmi’s well-thought-out future is severely disrupted.

In this interview, Alka will share her inspirations for her work, how her mother’s life story has influenced her writing, and what it’s been like working on creating a Netflix series based on her books, and will answer questions from the audience.

About the Author: Alka Joshi was born in India and raised in the U.S. since she was nine. She has a BA from Stanford University and an MFA from California College of Arts. At age 62, Joshi published her debut novel, The Henna Artist, which immediately became a New York Times bestseller, a Reese Witherspoon Bookclub pick, was Longlisted for the Center for Fiction First Novel Prize, has been translated into 26 languages, and is being developed into an episodic series by Netflix. The acclaimed sequel, The Secret Keeper of Jaipur, will be followed by the third book in the trilogy in 2023.